The first of the year’s annual surveys of Verloren Valei’s gamebirds was successfully undertaken on 27th April 2019, writes Mike Zingel.

With them were an equivalent number of bird dogs of various pointing breeds, who were the real surveyors. Pointing breeds work on scent in air currents to locate gamebirds and thereby cover vast tracts of veld. These dogs freeze on point and are trained to keep the birds hiding in the cover until their handlers can get up to them.

The survey group was divided into three teams each of which covered a designated section of the Reserve. Included in the teams were the newly appointed Reserve manager, Ms Shirley Sibiya, who is passionate about conserving the populations of the numerous game species on the reserve. This survey was to assess the status of Grey-winged and Red-winged Francolin populations.

Also present was Mr. Jannie Coetzee, the Mpumalanga Tourism and Parks Agency MTPA environmentalist. Jannie originally introduced the use of the CyberTracker computer programme to record survey finds and undertakes subsequent analysis. He has built up a database that facilitates tracking population dynamics on Verloren Valei fauna as they relate to environmental conditions season by season.

On Verloren Valei surveys the pointed francolin are flushed by the handlers, identified and counted by the survey team and recorded on the CyberTracker app. The app is loaded on to MTPA Trimble GIS devices and on team member smart phones. Time and GPS location are registered automatically. Other details are entered by a designated member of each team.

SAFTC is a club member of Friends of Verloren Valei FVV. Gamebird surveys are one of the ways in which the club supports management of the Reserve. Several SAFTC members are members of FVV in their own right and have rendered invaluable support to FVV since inception.

All members of FVV and interested public are welcome to accompany SAFTC survey teams. Please watch out for dates in future issues of The Wetlander. The 2019 spring survey will take place on Saturday the 31st of August. Please contact Mike Zingel on 083 252 1834 or mike@zingel.co.za for details. 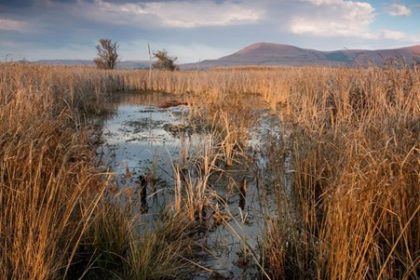 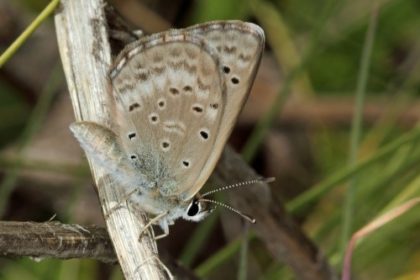 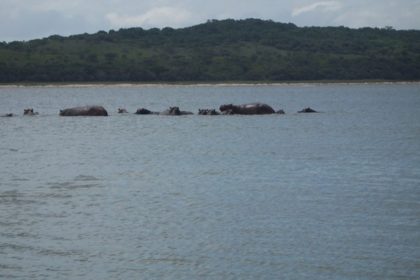 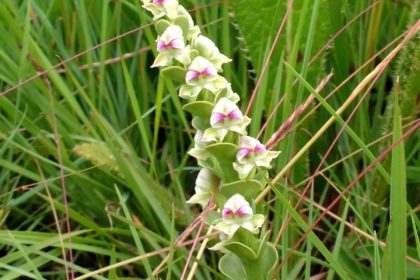