Recently two minor surprises which were wake-up calls. Both comments came from people I had expected to know these things. Just shows! And for those working full time in environmental projects, perhaps it needs to be remembered that some of those “everyday words” are not necessarily fully understood.

The first comment was: “I know what biodiversity is but explain it again and also a biome”. There were some really clued-up people who enlightened the questioner! So briefly – Biodiversity: Biodiversity describes the variety of life in an area, including the number of different species, the genetic wealth within each species, the interrelationships between them, and the natural areas where they occur. An immensely rich natural variety of life – or biodiversity – is found in southern Africa. With a land surface area of 1,3 million sq. km. – representing just 1% of the earth’s total land surface – southern Africa contains almost 10% of the world’s total known fish and plant species and over 6% of the world’s mammal, bird and reptile species. Southern Africa has a wide range of climatic conditions, together with the variation in landforms – e.g. narrow coastal plains, steep escarpments, large plateaus. These have given rise to five main vegetation zones which, including their associated animal life, are called biomes. These are the Karoo, fynbos, forest, grassland and savanha. Each of these biomes supports a distinct range of plant and animal species. One wonders why wetlands are not a biome and perhaps an expert in this forum could explain this.

The other comment, that leads nicely into Wetlands, was the person did not know that wetlands supply a water source all year round especially in the dry times – which have saved many a bad, drought situation on farms with good, intact wetlands.

Basically, a wetland could be described as land saturated with water. There are a number of types of wetlands such as: seeps and springs; marshes and swamps; floodplains; lakes; estuaries and mangrove swamps.

So the value of a wetland to a landowner who has a one or more on the farm is – in those times when there is plenty of water saturating the “wetland”, large amounts of this precious commodity is retained underground and then as the dry season grips the land, so the wetland slowly but constantly releases water as a large sponge would do and thus a water source is available all year round. Sadly, either through lack of knowledge or disinterest, around 50% of this country’s wetlands have been transformed in one way or another, and no longer function as a life giving water source.

As someone who knows an area well and witnesses masses of dams being built in wetlands and drainage lines cut, it is heart-breaking as over a few years, the whole area changes and becomes drier and one supposes, ultimately, less productive. 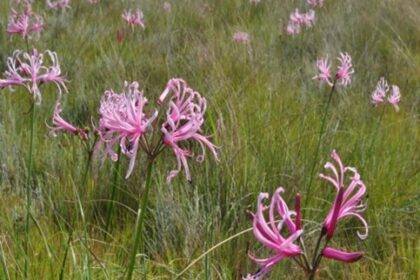 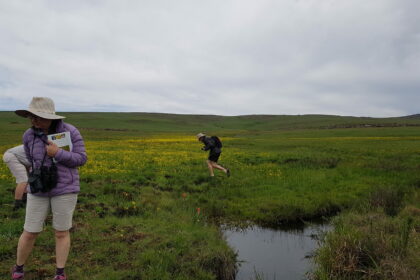 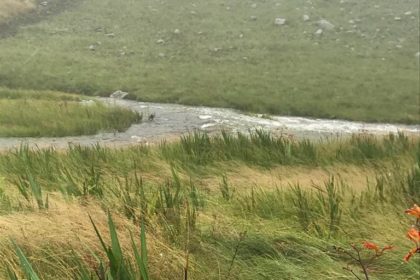 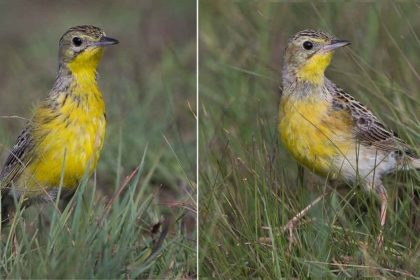